Yet the conservative Republican is one of the country’s least popular governors, with only 29 percent of voters saying in one recent nonpartisan poll that he’s doing a good job.

The importance of communicating mental health benefits in the workplace

Employers who take the time to educate employees will find a happier, stronger, and more productive workforce with an overall improved company culture. 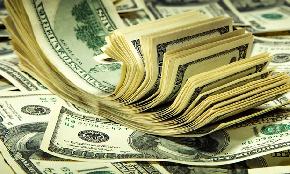