U.S. District Judge Ronald Leighton issued a preliminary injunction to restrict union activity, saying there was no defense for the aggressive tactics used in recent days. 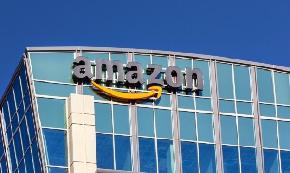