Negative equity returns and a decrease in interest rates causes funded status of pension plans to continue downward slide in the first half of 2012.

The financial status of pension plans continued to deteriorate in the second quarter of 2012. Negative equity returns and a decrease in interest rates were the main reasons for the slide, according to Aon Hewitt. The median solvency funded ratio for a large sample of pension plans has decreased from 69 percent at the end of March 2012 to 66 percent at the end of June 2012.

Despite significant cash contributions to pension plans this year, the funding position of plans has still gone down from the beginning of the year.

The exam chief said in March that examiners “had identified hundreds of firms that we believed should have filed a Form CRS but didn’t.” 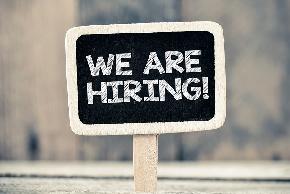 Current and prospective employees are paying closer attention to an organization’s total compensation package, including benefits and perks.