Americans economic outlook, while still negative, is higher than it has been since the Fall of 2009

Americans’ economic outlook is higher than it has been since Fall of 2009, according to a new survey by Citi and conducted by Hart Research Associates.

The survey revealed that Americans are more optimistic about economic conditions than in any quarter since the survey began in September 2009. The Citi Economic Pulse, a quarterly measure of Americans’ attitude toward the economy, remains in negative territory, but rose to a new high of -4 in the third quarter, after hitting its slowest point of -17 in the third quarter of 2011. 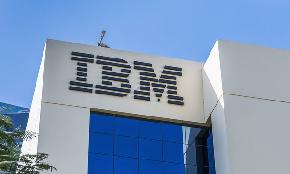 The ruling capped nearly six years of litigation in the case, which went all the way to the Supreme Court.