Total holdings and investments of major public pension systems reached their highest level since their peak in 2007, according to the U.S. Census Bureaus Quarterly Survey of Public Pensions for the fourth quarter of 2012.

Total holdings and investments of major public pension systems reached their highest level since their peak in 2007, according to the U.S. Census Bureau’s Quarterly Survey of Public Pensions for the fourth quarter of 2012. 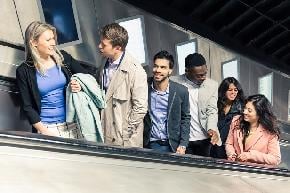