Assets in the country’s 100 largest public-employee retirement systems passed $3 trillion for the first time since the U.S. Census Bureau began tracking that figure in 1968.

Support for these plans also crosses political parties, results of a survey show. 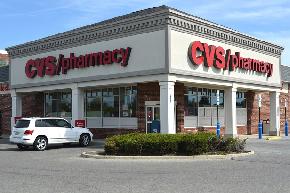