Rhode Island officials and union leaders said they reached a deal to settle challenges to public pension-overhaul laws aimed at strengthening one of the U.S.s most underfunded retirement programs.

Feb. 15 (Bloomberg) — Rhode Island officials and union leaders said they reached a deal to settle challenges to public pension-overhaul laws aimed at strengthening one of the U.S.’s most underfunded retirement programs.

Under the settlement of lawsuits filed by public-employee unions, the state agreed to restore pension increases more quickly than provided for in the revised law, according to an e- mailed statement by Governor Lincoln Chafee. The accord allows Rhode Island officials to maintain changes to the pension system that offer potential savings of about $4 billion. 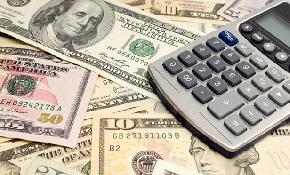