The tax agency, which is shrinking amid budget cuts, conducted 57,211 business audits in the fiscal year that ended Sept. 30 compared with 61,020 a year earlier, according to statistics released Monday.

(Bloomberg) — The Internal Revenue Service audited 0.57 percent of businesses in 2014, the lowest rate since 2005.

The tax agency, which is shrinking amid budget cuts, conducted 57,211 business audits in the fiscal year that ended Sept. 30 compared with 61,020 a year earlier, according to statistics released Monday. The 2005 rate was also 0.57 percent.

It’s (too) complicated: $265B could be saved annually by streamlining health care administration

The U.S. health care system is a world leader in innovation, but its complexity also contributes to much higher costs across the board. 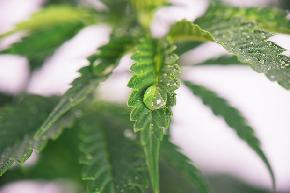 Addressing the health-related downsides of working from home

Telework is here to stay, but it brings with it some new workplace complications.