Senate opponents of the health insurance tax have fired yet another salvo in the ongoing battle to have it repealed.

Senate opponents of the health insurance tax (HIT) have fired yet another salvo in the ongoing battle to have it repealed. The tax has long been a point of contention in the Patient Protection and Affordable Care Act. 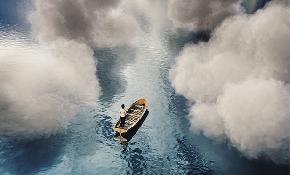 New employee demands for mental health and financial planning benefits, along with the ongoing impacts of a tight labor market, have many employers looking at offering more, not less, when it comes to benefits.