PPACA could be punishing hospitals for serving the poor

Some hospitals say the Hospital Readmission Rate Program is unfair because their patients are typically poorer and sicker than those admitted by others.

But some hospitals, such as teaching hospitals, say that the policy is unfair because their patients are typically poorer and sicker than those admitted by others. A new study from Harvard appears to validate this complaint.

Several proposals were presented in testimony before the U.S. Senate Committee on Finance last week. 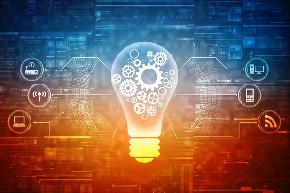 Embracing digital innovation will be essential to the future of work.