Recent changes to Social Security surprised most beneficiaries--and planners. Here are 5 things you need to know about the claiming strategies of File and Suspend and Restricted Application."

While the primary purpose of this legislation was to authorize an increase in the federal debt limit, the inclusion of Section 831, entitled “Closure of Unintended Loopholes” had a major effect on the popular claiming strategies of “File and Suspend” and “Restricted Application” used by many Social Security recipients. 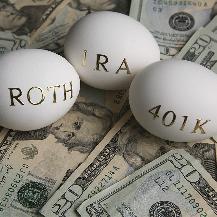 SECURE 2.0 includes changes to retirement plans that will push up the age investors are required to start withdrawing from their 401(k)s to 73 in 2023 (from last year’s 72).