A mass exodus of insurers could lead to the markets collapse, a situation that GOP lawmakers are trying to prevent in talks with industry leaders.

Republicans in Congress are scrambling to assure the millions of Americans who currently depend on the Affordable Care Act insurance market that they will not lose coverage if Congress makes good on its promise to repeal the ACA during the first months of the Trump administration.

Some GOP leaders have said that while they are committed to quickly passing legislation to repeal the law, the bill will likely not take effect for up to three years. That allows Republicans to claim political victory before they delve into the messy affair of crafting an alternative health care plan. 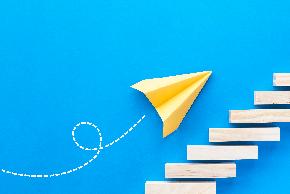