Medicaid expansion takes a bite out of medical debt

Researchers at the University of Minnesota studied financial data from 2012 to 2015 and found that the percentage of low-income, nonelderly adults with unpaid medical bills dropped twice as much in states that expanded Medicaid than those that didn't.

As the Trump administration and Republicans in Congress look to scale back Medicaid, many voters and state lawmakers across the country are moving to make it bigger.

On Nov. 7, Maine voters approved a ballot measure to expand Medicaid under the Affordable Care Act. Advocates are looking to follow suit with ballot measures in Utah, Missouri and Idaho in 2018. 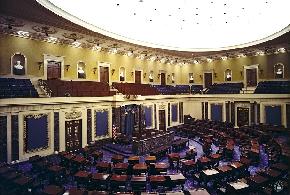