5 wage and hour compliance issues that could cost employers

Within the workplace, the actions of supervisors are where the rubber meets the road for following wage and hour laws. Here are five areas to pay attention to make sure you're not running afoul of any potential issues.

Similar to the iconic 1970s auto parts ad featuring a mechanic’s sage words, “You can pay me now or pay me later,” it’s far better for employers to routinely pay attention to the ins and outs of wage and hour laws, than pay a greater price due to negligence.

What’s working (and what isn’t) in hybrid work 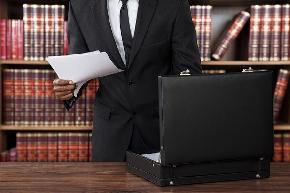 Even in states where non-compete clauses technically can’t be enforced, employers have long tried to invoke their spirit.