Sen. Orin Hatch, R-UT, and Sen. Ron Wyden, D-OR, have reintroduced the Retirement Enhancement and Savings Act, a sweeping retirement reform bill first introduced in 2016 that sailed through the Senate Finance Committee on a unanimous vote.

The reemergence of the bipartisan legislation comes two weeks before the March 23 deadline for the $1.3 trillion omnibus spending bill, which would fund the government through the end of fiscal year 2018 and must be passed to avoid a government shutdown. 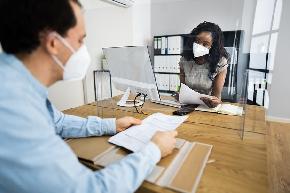 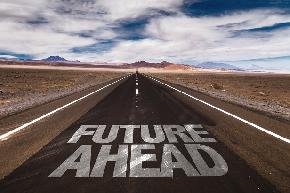 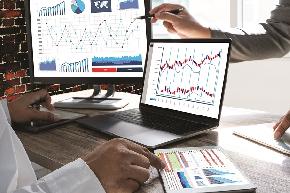