A Congressional committee has begun the process for writing legislation that may rescue as many as 200 collectively bargained pension plans from insolvency.

A select, bipartisan committee on multiemployer pension reform held the first of at least five public hearings today, initiating the process for writing legislation that may rescue as many as 200 collectively bargained pension plans from insolvency.

The select committee was created under the Bipartisan Budget Act of 2018 last month, and includes eight Republicans and eight Democrats—four members from each party in each chamber of Congress. 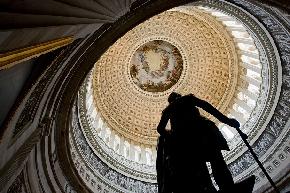 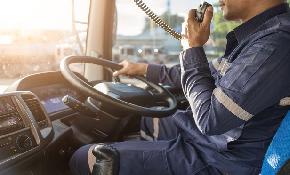