The chief investment officer at the Texas teachers pension fund has proposed adding 120 people over 5 years.

(Bloomberg) –The Teacher Retirement System of Texas, one of the largest public pensions in the country, is considering almost doubling the size of its investing team so it can cut expenses by managing more of its money in-house.

Jerry Albright, chief investment officer at Texas Teachers, has proposed adding 120 people over five years, which would increase the team to almost 270 people, according to a video of a board meeting posted to the fund’s website in late February. That would allow the $150 billion pension to buy more assets directly, cut external fund managers and slice fees by at least $600 million, Albright told the board. 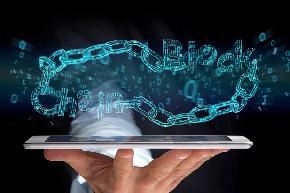 Why crypto might be the next big thing in compensation

In the past decade, cryptocurrencies have become legitimate assets that can be bought, sold, traded and redeemed.