Including changes based on how sick or healthy people are, the total increase in payments to insurers is estimated to be about 6.5 percent, on average,

The U.S. agency that oversees Medicare said it wil increase payments to privately run health plans for the elderly by an average of 3.4 percent next year, almost double the amount it had previously estimated.

That’ll be a boon for insurers such as UnitedHealth Group Inc. and Humana Inc. that have big businesses selling the private plans, known as Medicare Advantage. Including changes based on how sick or healthy people are, the total increase in payments to insurers is estimated to be about 6.5 percent, on average, the Centers for Medicare and Medicaid Services said in a statement Monday. 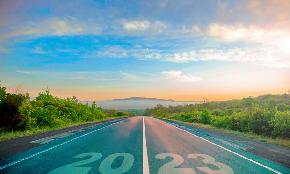 These 5 trends will define employee benefits in 2023

Challenging conditions will accelerate innovation and investment in the member experience. 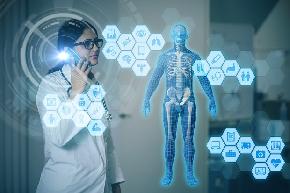 17% of companies who provide health insurance to employees offered HSA-qualifying HDHPs in 2021. 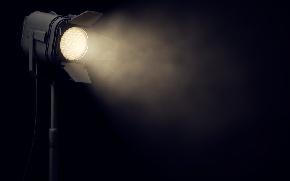 Why core benefits are moving back into the spotlight

Benefits advisors who want to be trusted partners to their employer clients, retain current clients, and expand their book of business would do well to understand a key trend.