To date, so much of the health care debate has been about whom to cover. Over time, it may be more and more about what to cover.

There are numerous takes on what made the Western world special during the era after World War II, including an especially large middle class, many years of peace and American hegemony. I’d like to nominate another candidate, namely that there was a rough correspondence between the major risks out there and the risks that government could afford to insure us against. In the future, however, that degree of safety may be gone. For all of its wealth and opportunity, the next generation could be facing a riskier and less equal future than we imagine.

Let’s start with an example from health care. If all doctors can do is set broken limbs and remove inflamed appendixes, health insurance is pretty simple. It is straightforward for a government, without undue strain on its budget, to cover that care for every citizen, as became common in Western Europe. 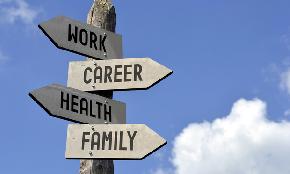