Classifying mental health: How misdiagnosis is costing your clients and their employees

Here are some steps advisors can take to better position themselves to help their clients manage costs and demonstrate to employees that they care about employee mental health and well-being. 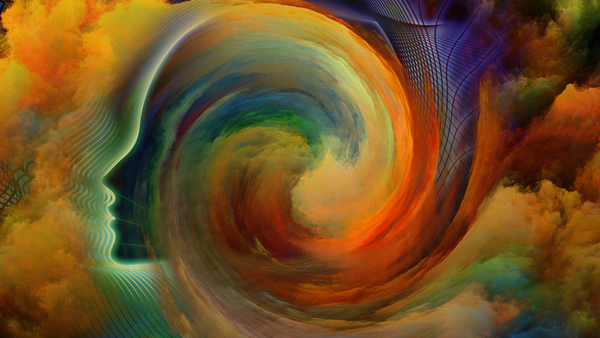 John Doe goes to see a cardiologist because of chest pain. Concerned, his doctor of 20 years issues a series of tests to rule out a potential heart issue. An EKG and blood work come back negative, but the devoted doctor calls for stress tests and a CT scan to rule out any potential blockage or damage that could be causing the pain. After a month of trips from the lab to his doctor’s office, John’s doctor tells him that there is nothing wrong with him physically, and then asks if John has been experiencing difficulties at work or  home that could be causing him anxiety or stress. John, the proud, hard-working single provider for his family of five, doesn’t want to discuss the financial concerns stemming from the changes at his job that have been worrying him for the last eight to ten months. Instead, he’s hoping his doctor can “patch him up,” so that he can go back to work, doing what he loves.

Unfortunately, John’s situation is all too common. Although distinct mental health claims like depression and anxiety are categorized under mental health, when analyzing benefit claims data, you may find that stress induced claims such as non-cardiac chest pains, stress related IBS, and migraines are miscategorized as other diseases.