A recent report from the Bureau of Labor Statistics suggests that independent work is on the decline, but the numbers don't add up.

The share of American workers in the “gig economy” has shrunk since 2005, according to a government report that some data-watchers cautioned omits key parts of the picture.

The Labor Department last week said that 10.1 percent of American employees in May 2017 were on alternative work arrangements — which includes independent contractors, on-call workers and people working for third-party contractors — down from the 10.7 percent in the last report in 2005. That decline resulted mainly from a drop in the share of people identifying as independent contractors, which fell to 6.9 percent from 7.4 percent in 2005. 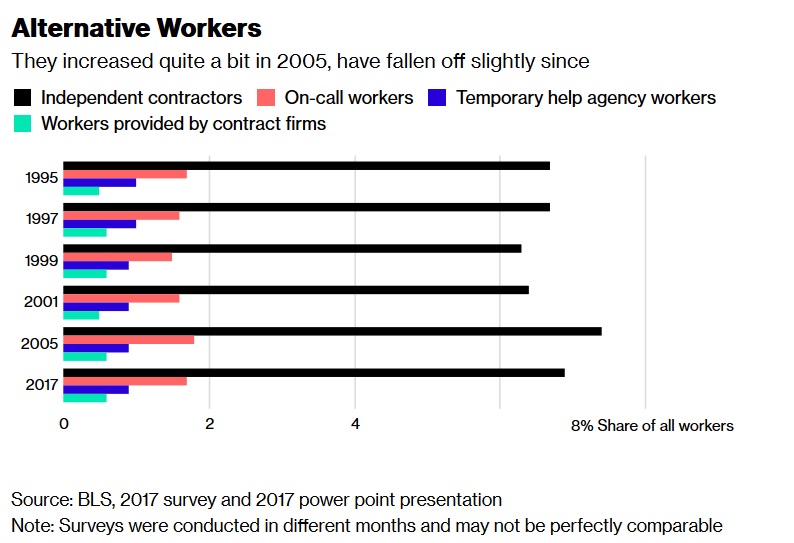 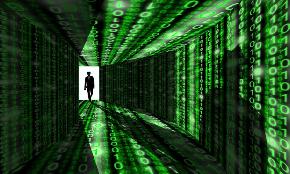 What shape will cyber risks take in 2023?

Europe might surpass the U.S. as the region most targeted by ransomware, according to Mandiant.