Fed up with state and local laws that require private employers to offer paid sick days, the airlines and railroads have filed suit, claiming that the interstate nature of their businesses should make them exempt. 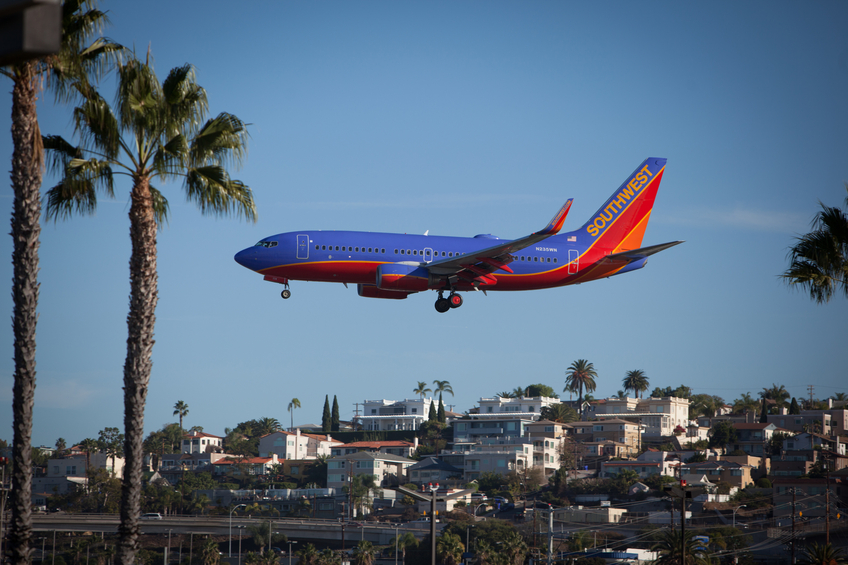 Fed up with state and local laws that require private employers to offer paid sick days, the airlines and railroads have filed suit, claiming that the interstate nature of their businesses should make them exempt.

Airlines for America, a trade group that includes American Airlines Group Inc., United Continental Holdings Inc., FedEx Corp. and United Parcel Service Inc., is asking judges in Washington and Massachusetts to exempt the airlines from the state laws, which provide for paid sick leave for all workers. CSX Corp. has also filed in Massachusetts, saying that the state law is overruled by a federal railroad rule that forbids local interference.

This may just be the beginning, said Michael J. Soltis, a Connecticut employment lawyer and part-time faculty at the law school at Quinnipiac University. “If they get some measure of success here, you’ve got to believe they would march it around the country to all the jurisdictions.”

4 way how independent insurance agents can maximize their time 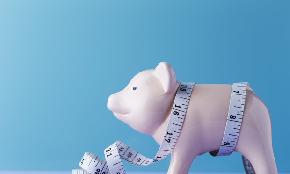