Pfizer Inc. agreed to delay implementation of planned price increases for certain drugs a day after President Donald Trump launched an attack on the company.

Pfizer Inc. agreed to delay implementation of planned price increases for certain drugs a day after President Donald Trump launched an attack on the company, saying it should be “ashamed” of the move.

Trump said on Tuesday evening that the New York-based company would be “rolling back price hikes” after he spoke with its chief executive officer, Ian Read, and his administration’s top health official. 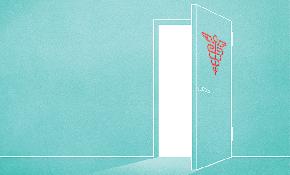