Progress of value-based care has stalled

67 percent of physicians and health plan executives say that the U.S. still has a fee-for-service system, and physicians don’t have the tools to succeed under a value-based care system.

There’s not much progress toward the adoption of value-based care, according to a new study from Quest Diagnostics.

The study “Stalled Progress on the Path to Value-Based Care” finds that not only do 67 percent of physicians and health plan executives say that the U.S. still has a fee-for-service system, but 57 percent of executives now say physicians don’t even have the tools to succeed under a value-based care system. That’s actually risen substantially from last year, when just 45 percent said so. 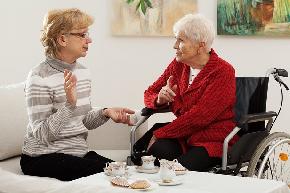