Fiduciary doesn’t need disclosure, it needs only this – Carosa

If the SEC is serious about helping investors, it ought to be considering the notion of specialists. Here's why.

Airing on March 2, 1962, the 24th episode of Twilight Zone’s third season was entitled “To Serve Man.” You might remember this now-famous show for featuring Richard Kiel – who would later play Jaws in James Bond movies – as the mysterious alien Kanamit who comes to Earth with technology that rids the world of all things bad.

The plot centers on an alien book whose title “To Serve Man” is interpreted benevolently (i.e., to help humans). 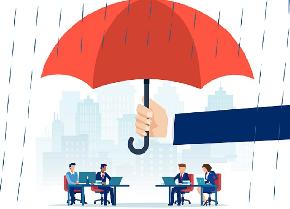