A proposed regulation by HHS would address drug-pricing transparency in the U.S. Medicare and Medicaid systems.

White House staff are reviewing a proposal that may require pharmaceutical companies to be more transparent about their pricing, a key piece of President Donald Trump’s plan to lower drug costs.

The Office of Management and Budget has received a proposed regulation by the Department of Health and Human Services that deals with drug-pricing transparency in the U.S. Medicare and Medicaid systems. OMB typically reviews regulations before they’re made public. The proposal, posted online Tuesday, was titled “Medicare and Medicaid Programs; Regulation to Require Drug Pricing Transparency.” Little other information was made publicly available.

It’s (too) complicated: $265B could be saved annually by streamlining health care administration

The U.S. health care system is a world leader in innovation, but its complexity also contributes to much higher costs across the board. 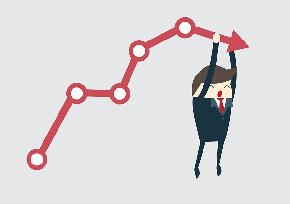 Health plan trends have increased between 5% and 7% each year for the past 10 years before seeing a hiccup in 2020.