American wages unexpectedly climbed in August by the most since the recession ended in 2009 and hiring rose by more than forecast.

American wages unexpectedly climbed in August by the most since the recession ended in 2009 and hiring rose by more than forecast, keeping the Federal Reserve on track to lift interest rates this month and making another hike in December more likely.

Average hourly earnings for private workers increased 2.9 percent from a year earlier, a Labor Department report showed Friday, exceeding all estimates in a Bloomberg survey and the median projection for 2.7 percent. Nonfarm payrolls rose 201,000 from the prior month, topping the median forecast for 190,000 jobs. The unemployment rate was unchanged at 3.9 percent, still near the lowest since the 1960s. 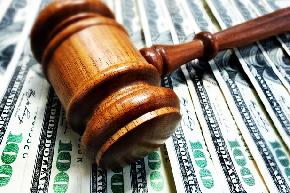