By Marlene Satter | November 20, 2018 at 12:37 PM | The original version of this story was published on ThinkAdvisor
X 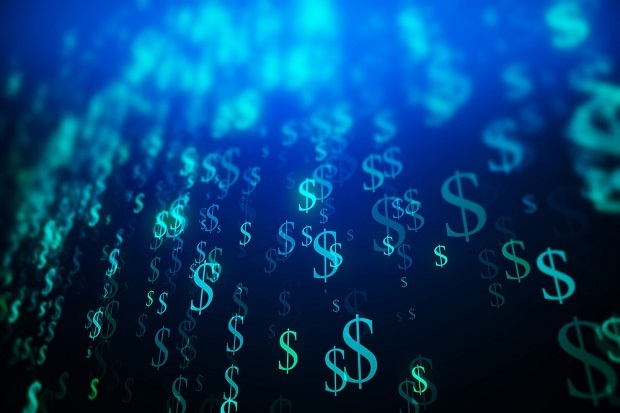 In 25 years, Generation X will replace baby boomers as the biggest wealth wielders.

That’s according to a Cerulli report that predicts the transfer of a total of $68 trillion in wealth over the next quarter century by nearly 45 million households.

According to the report, U.S. High-Net-Worth and Ultra-High-Net-Worth Markets 2018: Shifting Demographics of Private Wealth, boomers will account for close to 70% of those households, shifting approximately $48 trillion.

Trends in the retirement industry in 2022: Join our Twitter chat

BenefitsPRO will host a Twitter chat on retirement industry trends for plan advisors and sponsors with a slate of expert panelists at 11 a.m. EST…