(Bloomberg) –Senator Elizabeth Warren is urging more firms to contribute to a newly formed hardship fund for former Toys “R” Us workers. In response, some are saying they’re sympathetic — but not responsible.

“It is still inexcusable that many of Toys ‘R’ Us’s investors have been unable or unwilling to help the more than 30,000 American workers who lost their jobs after investors reportedly pushed to liquidate the company,” Warren said in a statement Tuesday. 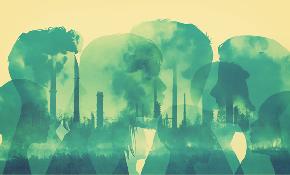 One doctor calls it a ‘sobering realization that we’re going completely in the wrong direction.’

Several proposals were presented in testimony before the U.S. Senate Committee on Finance last week.