Here are a few areas I’ll be keeping an eye on in the pharmacy industry next year.

For the biopharma industry, 2018 was a year marked by generally robust profits and a handful of superlatives. These include Takeda Pharmaceutical Co.’s $62 billion bid for Shire Plc — the biggest announced drug deal in more than a decade — as well as a record number of approvals of new and generic medicines by the U.S. Food and Drug Administration and the most aggressive drug-pricing proposal to ever emerge from a Republican administration. 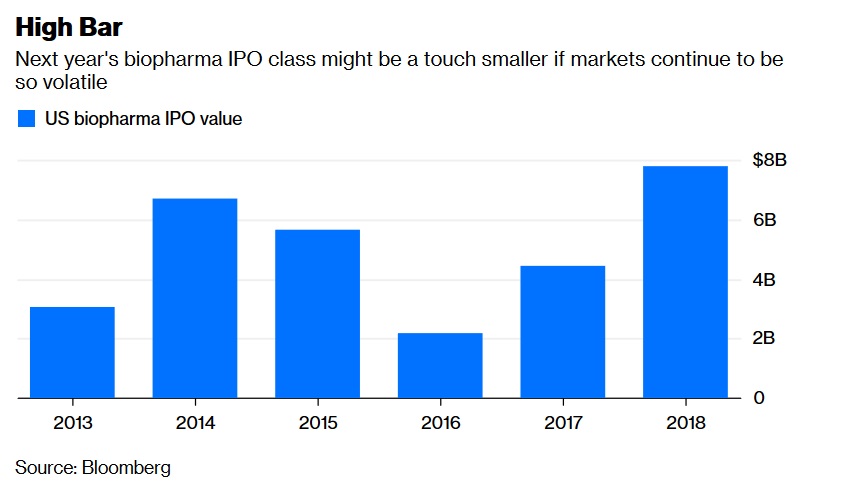 No promises on another megadeal in 2019, but I can guarantee that drug pricing will still be a thing. Here are a few areas I’ll be keeping an eye on: