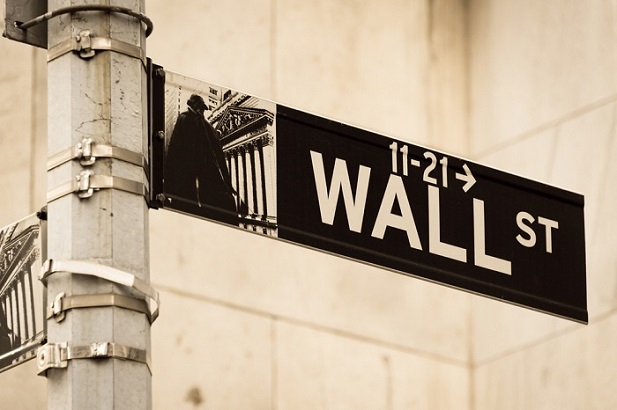 “The money doesn’t vanish,” Blankfein tweeted. “It gets reinvested in higher growth businesses that boost the economy and jobs.”

Sanders responded to Blankfein with his own tweet, saying he agreed the money used for buy backs didn’t simply vanish.