During the opening keynote of the recent NextGen Growth & Leadership Summit in Nashville, Nelson Griswold warned that the benefits industry underestimates the threat of single-payer at its own peril. 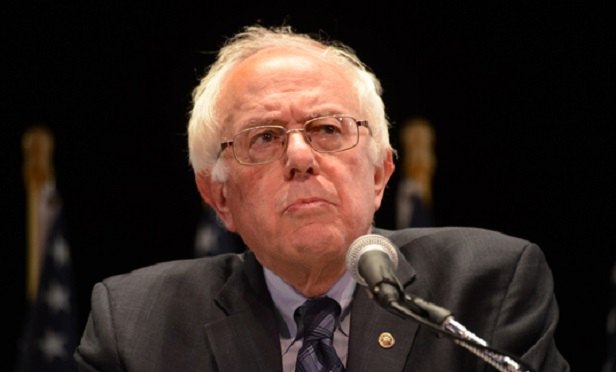 Government-controlled health care has been on the minds of benefits advisors for years now, looming as a distant threat, but often pushed aside for more pressing concerns. But during the opening keynote of the recent NextGen Growth & Leadership Summit in Nashville, Nelson Griswold warned that the benefits industry underestimates the threat of single-payer at its own peril.

Citing a progression from Hillary Clinton to Bernie Sanders, and a lack of clarity from President Trump, Griswold, a benefits industry thought leader and strategist, discussed the growing momentum around the idea of Medicare for All, adding that although government-controlled health care doesn’t generally poll well, everything changes when you ask Americans if they’re interested in Medicare for All.

Overturning ACA would leave more than 21 million without health insurance This year, it’s more important for businesses to have a solid plan to ensure their open enrollment is a success. The 15 Most Frequently Asked HSA Questions

Use this cheat sheet for quick responses to questions your clients and their employees might have about HSAs.

Navigating the Benefits Maze: Support for HR during Open Enrollment -- and Year Round

Help employees sort through the complexity of benefits by tackling 6 key challenges.