Opinion: The opioid crisis makes us all poorer

There’s of course the enormous expense of treating addicts, but opioids also burden the U.S. by taking workers out of the economy.

America’s opioid crisis is a terrible tragedy in itself. Increasingly, though, the evidence suggests that it’s behind another malaise: the growing ranks of prime-aged males dropping out of the labor force.

The epidemic of opioid and opiate drug abuse contrasts sharply with a broader improvement in Americans’ health. Violent crime, domestic violence and teen pregnancy are all way down. Cancer survival rates are up, and HIV is on the way out. Air and water pollution have decreased. 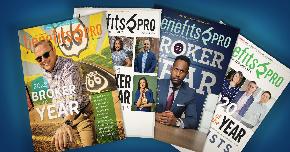 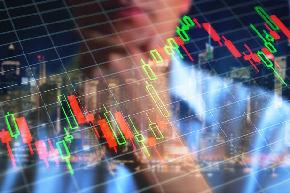 Benefits advisors are burned out: How AI-based tools can help

Most of an advisor’s time is consumed by preparing reports, inputting data and attending meetings, but the right tools can recommend next steps, best-fit products, or actions towards fulfilling customer expectations.