HSAs for all: closing the gap on health care legislation

People on all sides of the issue should strongly consider expanding health savings account (HSA) legislation to allow all Americans to set tax-deductible funds aside for medical expenses and retirement savings. 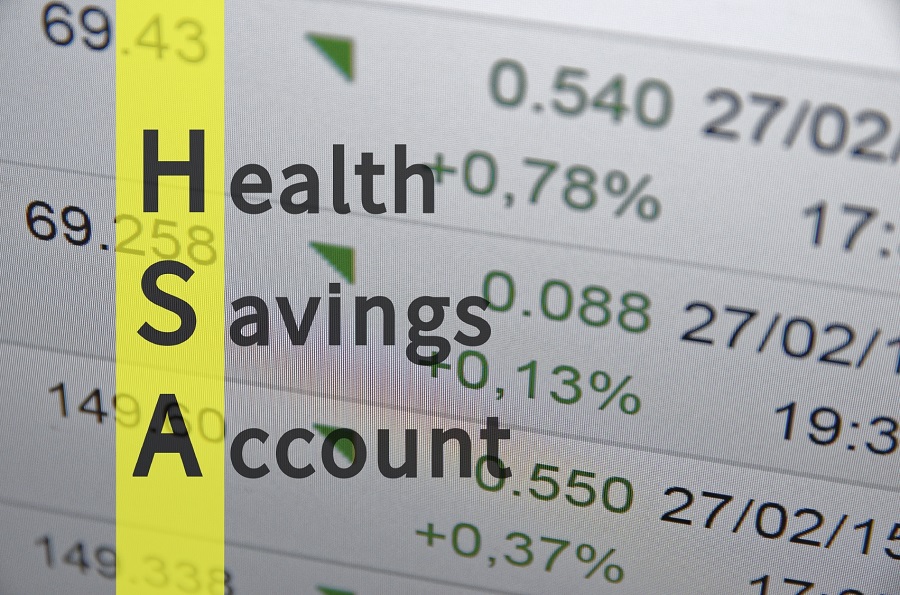 As we enter a new presidential election cycle, it appears that health care will once again be a leading issue for candidates from both sides. Many Democrats continue to push for single-payer health care, while the Trump administration seems to be doubling down on its position to support court decisions against the Affordable Care Act. Though differences of opinion abound, one of the primary goals of health care reform is to enable people to better manage their health care costs throughout life. To this end, people on all sides of the issue should strongly consider expanding health savings account (HSA) legislation to allow all Americans to set tax-deductible funds aside for medical expenses and retirement savings.

Health savings accounts became law and were implemented in 2004 in response to rising health care costs and the subsequent burden placed on citizens to shoulder more of their health-related expenses. The foundation for HSAs was the Kassebaum Kennedy Act, a 1998 health care bill named after Senators Nancy Kassebaum (R, Kansas) and Edward Kennedy (D, Massachusetts), which earned bipartisan support and paved the way for medical savings accounts, a precursor to the HSA.