Preparing for retirement ought to be undertaken with the kind of seriousness that has folks diving deep into their (nuclear) core.

If you had the choice, which would you rather have explode 50 miles away from you: a stick of dynamite or an atomic bomb?

From escape rooms to ergonomics, employers are going to new lengths to attract high-quality talent. 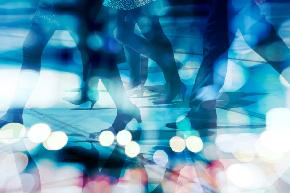