Newly released records from the DEA offer a detailed look at the flow of opioids from manufacturers and distributors to states.

It wasn’t just Purdue Pharma that has been blamed for leading the nation into a spiraling opioid crisis; it had plenty of help, according to the Associated Press.

Drug Enforcement Administration records indicate that most of the 76 billion oxycodone and hydrocodone pills that flooded U.S. pharmacies from 2006 to 2012 were generics, and the annual number increased by more than 50 percent during that period.

The country ranks last in four of five metrics related to health equity, access to care and health outcomes. 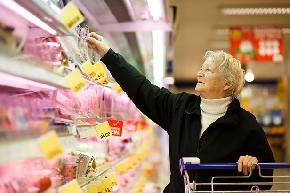