Fidelity 401(k) account holders having at least $1 million in those accounts is up two percent from the end of Q2.

The number of Fidelity’s IRA and 401(k) millionaires has risen for the third straight quarter, and a report in Investor’s Business Daily says that they also “hit record levels for the second quarter in a row, in each type of account.” 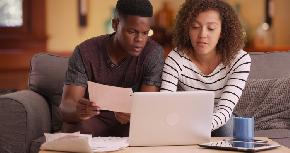 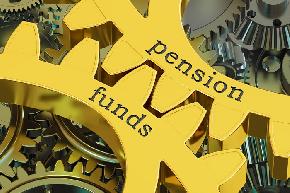 “There has been a meaningful reduction in state pension funded status. The number of states that were above 90% as of the end of 2021 was 17. We are projecting for 2022 that it’s going to be down to just seven," says Anthony Randazzo, executive director of the Equable Institute.