Settlement follows others relating to miscalculated pension payments, resulting in almost $21 million in penalties for the company. 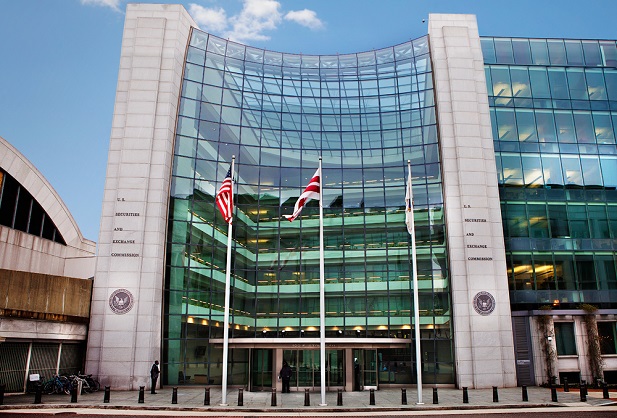 MetLife has agreed to cough up $10 million to settle SEC allegations that it violated internal accounting controls related to reserves associated with its annuities businesses.

According to the Wall Street Journal, this settlement follows those with state authorities in Massachusetts and New York after it miscalculated pension payments, resulting in almost $21 million in penalties.

MetLife itself came forward in 2017 after it found that its efforts to locate beneficiaries of private-sector pension plans for which it had taken responsibility under pension risk transfer deals fell far short of the mark. Instead of pursuing searches, it had simply listed people as deceased or unresponsive who didn’t answer a few attempts at mail contact.