How age discrimination threatens the economy

It’s not just older workers who are paying the price for age discrimination.

Disregard for older workers is weighing on the economy. So says a report from AARP, which finds that employers turning up their noses at older workers could end up taking some $850 billion out of the U.S. economy. In 2018 the 50-plus population contributed some 40 percent of the U.S. GDP, supporting 88.6 million jobs and contributed $8.3 trillion to the economy – even though it only made up 35 percent of the population – but by 2050 that’s expected to more than triple to $28.2 trillion. 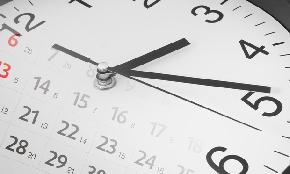 ARPA requires plan sponsors and administrators to provide a “Notice of Expiration of Premium Assistance” to Assistance Eligible Individuals.

Member satisfaction: How do health insurers stack up? 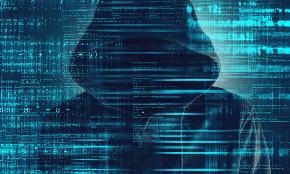 An updated Treasury Department advisory spells out the risks cyber insurers and other companies could face for paying ransoms.