Participant disclosure: How to say 'know' when you can’t say 'no' – Carosa

What plan sponsors can learn from David Copperfield – the magician, not the novel by Dickens.

In 2013, while performing his famous “Lucky Number 13,” magician David Copperfield invited 13 randomly selected audience members to the stage where he asked them to sit inside a large box. After they all got comfortable, the box was raised in the air and covered with a curtain.

After spouting a few magic words, Copperfield raised the curtain to reveal those 13 men and women had vanished! The audience gasped audibly (probably more so if one of those missing audience members happened to be a spouse). Copperfield smiled that kind of smile only a supremely confident magician could smile and said, “Everyone look behind you.” 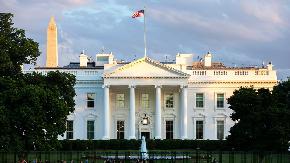 In reality, ICHRAs mean employees lose the employer-sponsored coverage they’re accustomed to and have to fend for themselves to find substandard coverage with a fixed stipend that often doesn’t go as far. 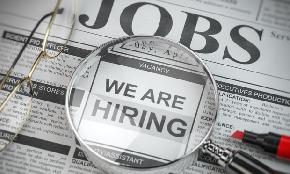 How to reduce the insurance-industry talent gap

It's becoming more popular to advertise insurance careers to students even younger than college-age. 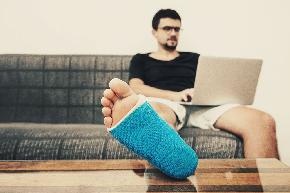 Getting the job done: where benefits advisors have closed deals

Our readers share the craziest places they have closed deals or made meaningful business connections.