Blackbaud ransomware attack may have impacted millions of Individuals

Nonprofits, hospitals and universities are among those whose data was breached earlier this year.

Nearly 200 organizations and millions of individuals may have been impacted by a security breach earlier this year that targeted Blackbaud Inc., a cloud computing company whose clients include nonprofits, healthcare companies and universities.

In a statement posted on its website in July and updated September 29, Blackbaud said it was the target of a ransomware attack that it discovered in early May. The company said its cybersecurity team and independent forensics experts were able to combat the attack and eventually expel the hacker from its system, but not before the hacker was able to remove a copy of a subset of data from Blackbaud’s private cloud environment. 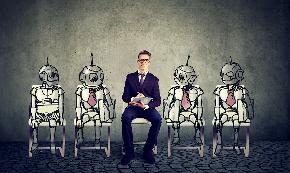 Regardless of a mandate, implementation of COVID-19 policies is critical for the health and welfare of employees and their families.