Seniors lost 32 percent of their buying power since 2000

Since 2000, senior citizens have lost almost one-third of their buying power.

Since 2000, senior citizens have lost almost one-third of their buying power, according to the Annual Survey of Senior Costs, released recently by The Senior Citizens League (TSCL), one of the nation’s largest nonpartisan senior advocacy groups.

Typically, seniors receive a small Cost of Living Adjustment (COLA) every year in their Social Security checks to help match inflation costs. But since 2000, the COLA has only increased 31 percent, while the actual cost of living for seniors has increased 73 percent. 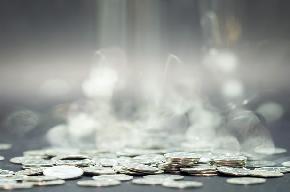