Senate leaders of both parties belittled each other's tax cutting plans Tuesday as Democrats tried advancing legislation that would lower levies for companies that hire new workers, give raises or buy major new equipment this year.

With neither party eager to let the other claim campaign-season victories, the ultimate fate of the roughly $29 billion legislation seemed dubious. Democrats were hoping to begin debating the measure, though it was possible that Republicans, who prefer broader tax changes like some approved by the GOP-led House, would use procedural blockades to quickly derail the measure.

Many workplace injuries can be avoided with proper safety procedures. But for those that occur anyway, employers need a plan to get staff the right care quickly and affordably. 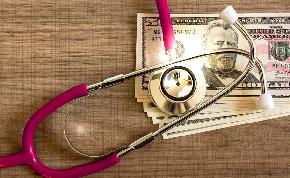