New York is offering 12 weeks of paid leave to all of its citizens, the most robust mandate currently in the U.S.

Starting January 1, 2018, new parents in New York will have something to celebrate: paid parental leave.

New York joins California, New Jersey, and Rhode Island as the latest state to mandate paid leave. That said, at 12 weeks paid time off, New York’s leave is the most generous in the country, doubling the time California and New Jersey offers, and tripling that of Rhode Island’s paid leave. Washington also passed a family leave measure in 2007, but has yet to implement it. (Should Washington D.C. put in place its proposed family leave plan, it will take the top spot from New York with 16 weeks of paid leave.) 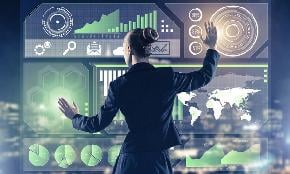