Problems and solutions (eating the elephant)

As with so many other topics in our country these days, anything approaching consensus on health care remains elusive. But a growing number of voices within our industry are calling for changeand many are offering potential solutions.

Americans’ views on both health care and health insurance seem to have arrived at some strange paradoxes in recent years. A recent poll conducted by NPR, the Robert Wood Johnson Foundation, and the Harvard Chan School found that one-third of respondents described their own health coverage as “excellent,” and another 46 percent rated it as “good.” Meanwhile, just 14 percent labelled their coverage as “fair,” and a mere 4 percent called it “poor.”

Yet when asked about the health care system in their states, more than 40 percent pronounced it either fair or poor. 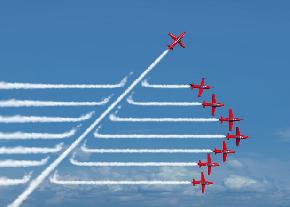