As value and growth ETFs take in record cash, which will win?

Historically, the fourth quarter is good for stocks, but not so this year. The S&P 500 Index is down almost 9 percent.

(Bloomberg) –In the battle of investing styles, growth and value are on opposite ends of the ideological spectrum. But with traders taking both sides of the bet using BlackRock Inc. ETFs, the question is who will turn out to be right?

Two of the largest exchange-traded funds tracking the classic factors have taken in record cash in November. The iShares Russell 1000 Growth ETF, ticker IWF, took in $353 million last week, its second largest weekly inflow this year in just 3 1/2 trading sessions, putting it on track for its second best month of 2018. Meanwhile, its value counterpart, the iShares Russell 1000 Value ETF, ticker IWD, is also on track for its biggest month of inflows this year, having taken in nearly $1 billion in November. 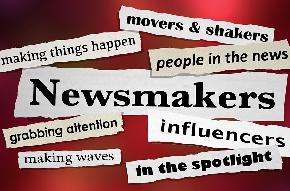