That's not to say they couldn't be working harder, though.

Gen-Z has something to say about their working ethic. According to a new report, Meet Gen-Z, from the The Workforce Institute at Kronos and Future Workplace shows that Gen-Z things they are the hardest-working generation. 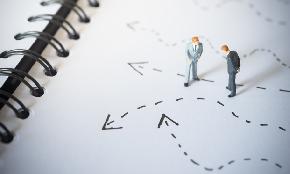