It's personal: A Q&A with Colleen Blum

Colleen Blum loves working with people finding out how to tie the insurance conversation into their specific business or lifestyle.

I got a cosmetology license when I was still in high school and started doing hair when I was 16 years old. I thought that was what I was going to do for the rest of my life, but I started to think I didn’t want to be standing behind a chair when I’m 60 years old. It’s fun when you’re younger, but it changes when you think about getting older and having kids.

Between appointments, I would send out resumes. They only had a few lines, since I didn’t have any corporate experience and that’s what I was interested in. I sent out 200 to 300 resumes. Eventually, an insurance brokerage out on Long Island emailed me and set up an interview for an account executive position where I would be handling renewals and answering people’s questions. It was kind of like being thrown to the wolves and I just had to figure it out on my own. I didn’t know the first thing about the industry, given where I was coming from. 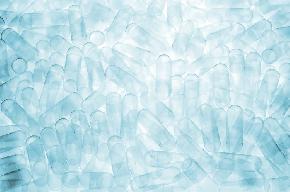 This three-part series examines the paths of professionals who have joined the benefits world after successful careers in other industries. 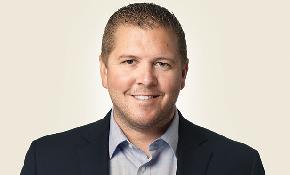 The senior benefit consultant at PSG Washington, a benefits firm in the Pacific Northwest says it's about the little victories.