Stimulus checks distributed earlier this year under the CARES Act had only a modest impact on consumer spending, according to a new report from the National Bureau of Economic Research.

U.S. households report spending about 40 percent of their checks, saving 30 percent and using another 30 percent to pay down debt. These percentages are similar to direct transfer payments during economic downturns in 2001 and 2008, although amount of the 2020 payments was much larger. 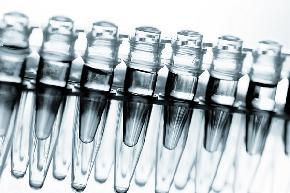 Vaccine patent waivers: A roadblock on the path to normalcy

Employers relying on the promise of the vaccines to fully reopen will need to be ready to do what they can to keep our progress on track.

Plus news about Canadian pension whistleblower regulations, and a bizarre pension payment collection attempt in Ireland. It was a record year for workplace class action settlements in general, with the top 10 ERISA settlements totaling $837.3 million.