Most cancer patients not prepared for cost of care

More than a quarter of those with cancer use up most or all of their savings while paying for treatment.

Cancer can take a heavy toll not only on the physical health of patients but also their finances. Majorities of patients and survivors say they were unprepared for what the cost of their care would be, and most report making major changes to their lifestyle or finances as a result, according to a recent survey by the American Cancer Society Cancer Action Network. 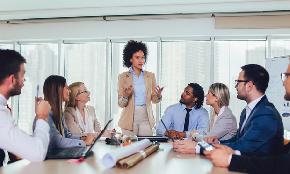